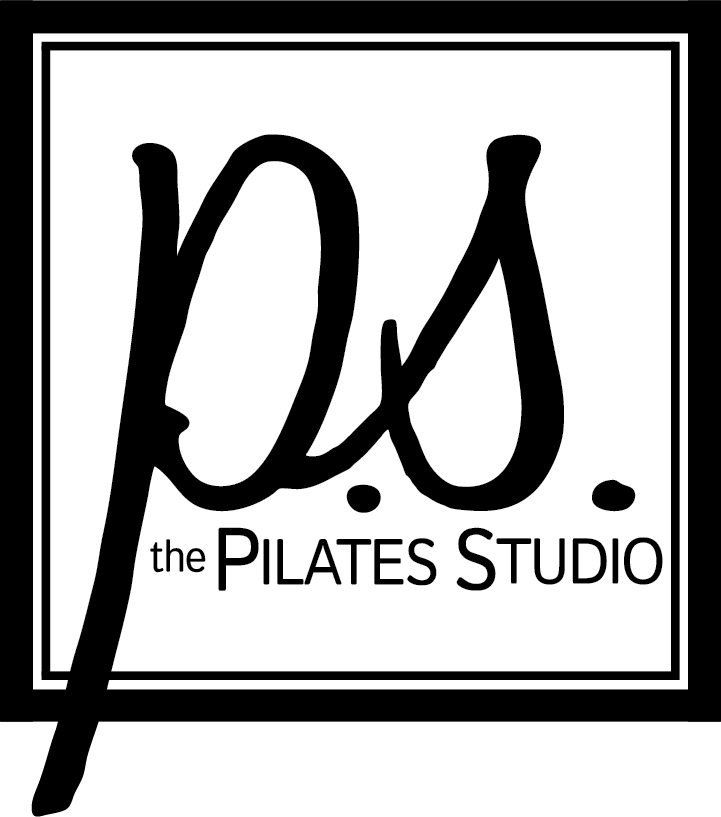 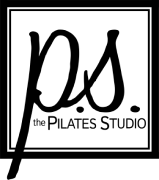 Practiced on a regular basis, Pilates has the power to transform, improve and aide in:

At The Pilates Studio, we integrate all of the traditional and modern Pilates equipment into our sessions. The key to a complete Pilates practice is becoming familiar and versatile on any apparatus. We utilize the Reformer, Chair, SpringBoard, Jumpboard, Mat, Small Props, Weights and Balls… making each and every session unique! With a maximum of 7 people in a group, sessions are small & personal allowing the teacher to focus on proper movement mechanics and the safety of each and everybody. 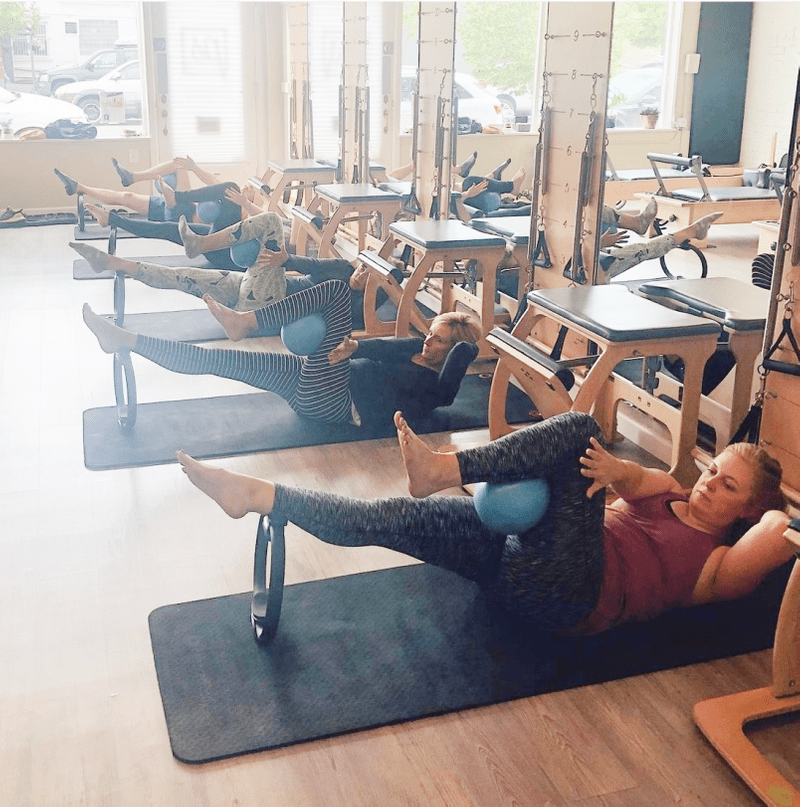 Schedule Your First Session Today for $10.

Schedule your intro session for $10 or two sessions for $25.*

*Intro packages valid for New Students only. One option only please. 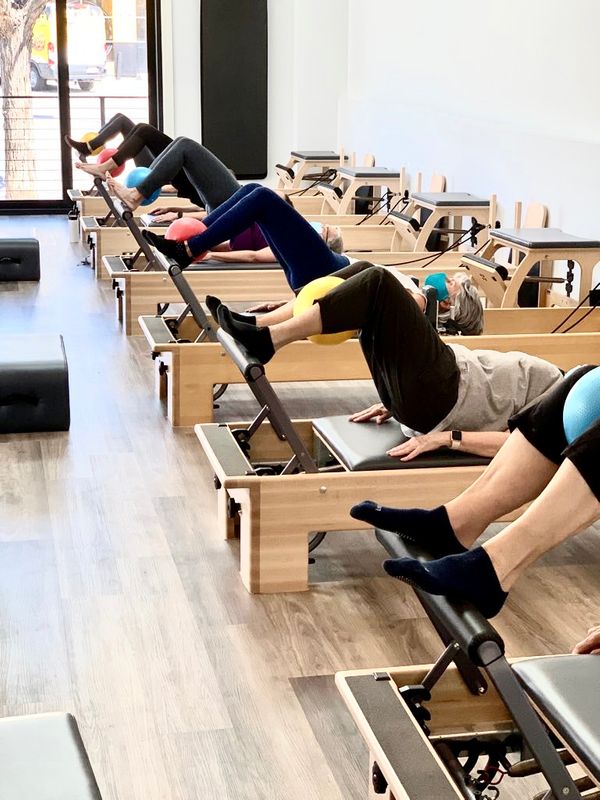 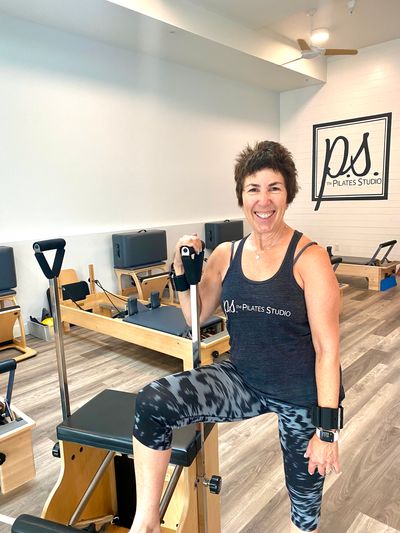